We are deeply saddened that Abubakar Momoh, a friend, mentor and staunch Amalion supporter, has died. Momoh passed away suddenly on May 29, 2017. 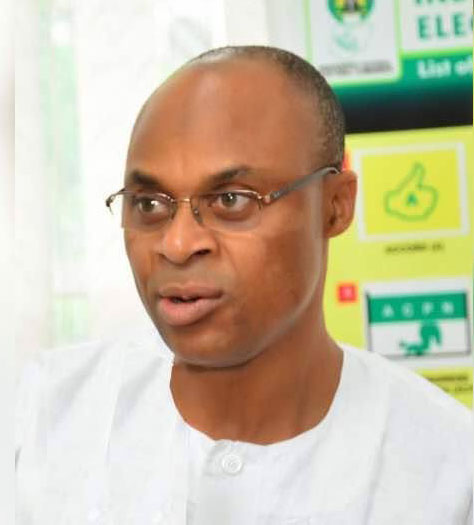 Born on August 28, 1964, Momoh studied Political Science at the University of Lagos, Nigeria where he was awarded a doctorate degree in Political Theory. A fervent student activist and student of leadership in Africa, he was also known for his work on subaltern youths in Lagos and electoral processes and systems on the continent.

A key part of his work as an academic and civil society activist was in building research institutions and civil society centres and organizations on the continent. He has contributed and served in various capacities and boards of the Academic Staff Union of Universities in Nigeria, African Association of Political Science, Centre for Democracy and Development, Council for the Development of Social Science Research in Africa, the African Union Commission; Economic Community of West African States; among others.

He is survived by his partner Tawa, son, mother and siblings.