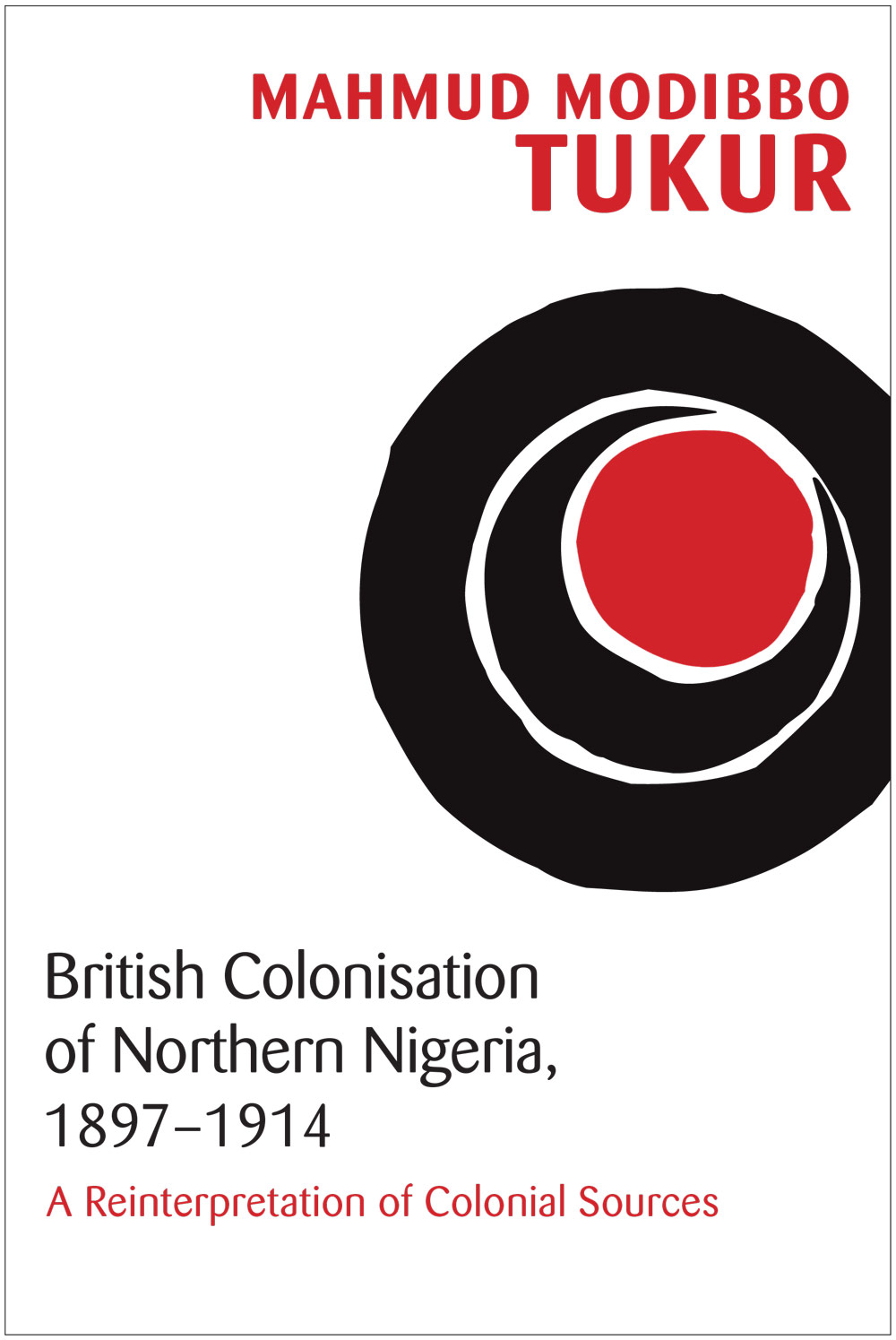 “In this densely detailed and interpretatively nuanced study, Mahmud Modibbo Tukur lays bare the very foundations of the colonial state in what is now northern Nigeria. This is a must read for anyone wanting to understand the foundations of contemporary Nigeria and how we came to be what we are.” – Prof. AbdulRaufu Mustapha, University of Oxford, UK.

Mahmud Modibbo Tukur’s seminal work challenges fundamental assumptions and conclusions about European colonialism in Africa, especially British colonialism in northern Nigeria. Whereas others have presented the thesis of a welcome reception of the imposition of British colonialism by the people of northern Nigeria, the study has found physical resistance and tremendous hostility towards that imposition; and, contrary to the premise of “pacification” and minimal violence argued by some scholars, the study has exposed the violent and bloody nature of that occupation. Rather than the single story of the “Indirect rule” administrative mandate, or “abolishing slavery” and lifting the burden of precolonial taxation which others have argued, this book has shown that British officials were very much in evidence, imposed numerous and heavier taxes collected with great efficiency and ruthlessness, and ignored the health and welfare of the people in famines and health epidemics which ravaged communities in northern Nigeria during the period. British economic and social policies, such as delaying access to western education for the masses in most parts of northern Nigeria, did not bring about development but its antithesis of retrogression and stagnation during the period under study. Tukur’s empirical study of official colonial records and sources constitutes a significant contribution to the literature on colonialism in Africa and to understanding the complexity of the Nigerian situation today.

Mahmud Modibbo Tukur was a distinguished scholar and inspiring teacher of history. He was head of the Department of History and Dean of the Faculty of Arts and Social Sciences, Ahmadu Bello University, Zaria, Nigeria. A leading activist and trade unionist who, as National President of the Academic Staff Union of the Universities in Nigeria, was at the forefront of struggles for academic freedom and improved infrastructure in the nation’s institutions of higher learning. He fought tirelessly in upholding the rights of the people and instilling democratic values in the country’s larger polity.

Michael J. Watts is a Class of 1963 Professor Chair and Director of African Studies at the University of California, Berkeley, USA. He has published widely on political economy and political ecology, energy and the environment; famine; risk and vulnerability; and violence and dispossession. He was awarded a Guggenheim Fellowship in 2001 for his work on oil in Nigeria.